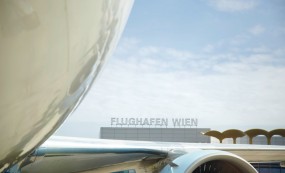 Malta Airport reported strong growth in passenger volume of 15.8% in the month of November 2017, and Kosice Airport also showed a gratifying year-on-year rise of 6.8% in the number of passengers it handled.